Through the restoration Craig - who is well known for appearing alongside Drew Pritchard as one of the main restorers on Discovery Channel’s Salvage Hunters - discovered that one of the items was created by prestigious firm Maple & Co.

Craig said:”We are always happy to help with Gwrych Castle as both myself and Mrs Hughes are all for preserving heritage.

"Mark was over the moon when he saw them, he couldn't believe how well they'd turned out.

"We put them where they were going to be kept and they looked really good in situ. All in all, Mark was pleased - so much so we're going to be working on two more armchairs for the Castle.

The work, which was a pro bono job by Craig, on the items was extensive, involving painstakingly matching fabrics and braiding as closely as possible, as well as some French polishing.

While the three blue chairs, which have been sourced from another stately home by Dr Baker, were in relatively good condition, the green Maple & Co piece was barely held together and required “a complete rebuild”.

This chair is particularly important to the Gwrych Castle Preservation Trust,as it is believed to be an original item purchased by the Lloyds of Gwrych family who built the castle.

Dr Baker said: "I'm so pleased that Craig gave the chairs the TLC they need, particularly the green one as it had been in storage for more than 20 years.

"It's an incredibly important piece to the castle, because it is a ruin having something tangible beyond records that connects us to the Lloyds is like gold dust.

"The restoration of these chairs is symbolic of Gwrych castle rising again."

Salvage Hunters: The Restorers started on July 2. Mr Hughes will appear in Episode 2 next Wednesday on Discovery’s Quest at 9pm.

Gwrych Castle had a 'soft reopen' to the public on Monday, July 6, and remains open with a new route accommodating social distancing. 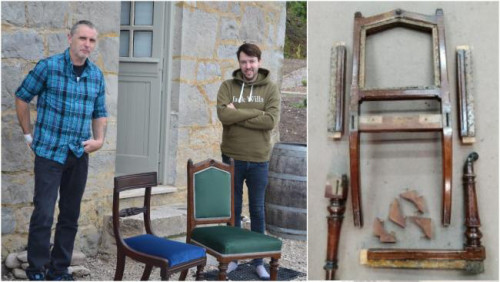 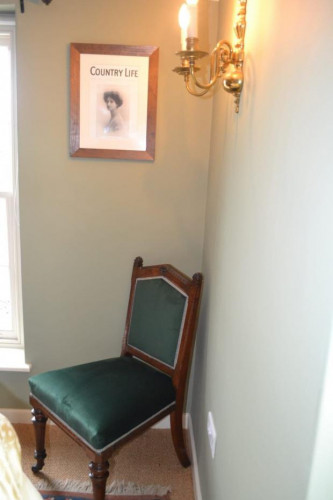 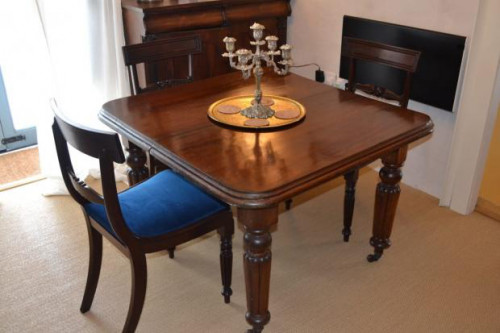